How to find us

By car:
A 6 minute journey via taxi from Middlesbrough train station.

By train:
Middlesbrough train station is the closest station

Parking: Free parking is available either in the Market Square (directly opposite the Eye Centre) or North Ormesby Health Village, which is adjacent to the building. Please note: If your appointment is on a Tuesday or a Saturday, we ask that you do not park in the Market Square as these are market trading days.

Services provided at this clinic 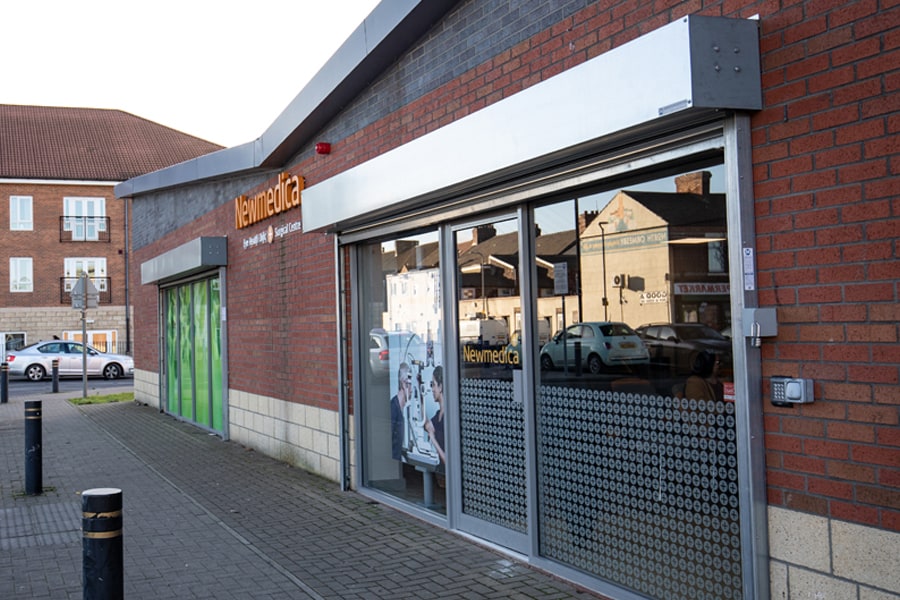 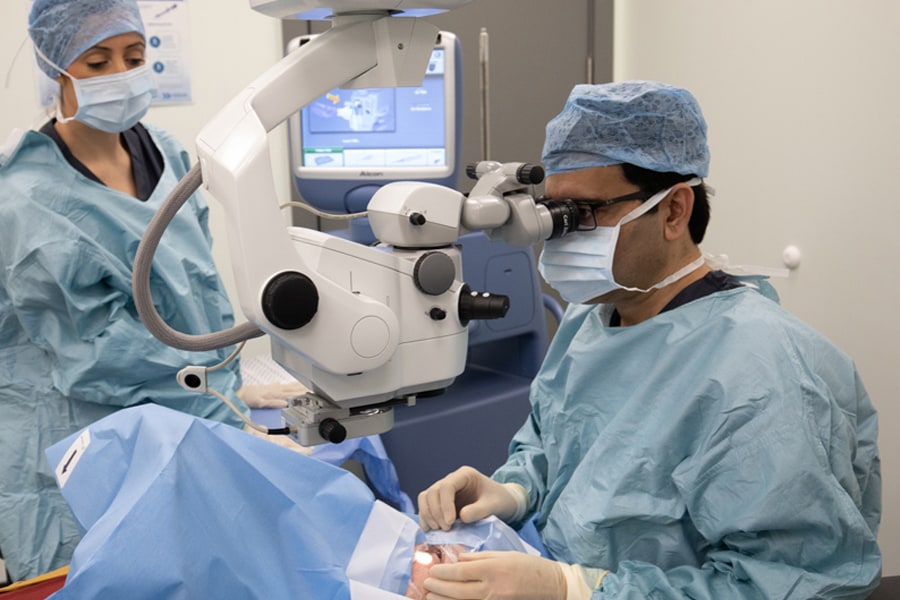 I have extensive experience in cataract surgery, monofocal and multifocal lens implants.

I also work as a consultant eye surgeon at South Tees NHS Trust Middlesbrough and am a clinical and educational supervisor of Ophthalmic Specialty Trainees.

I grew up in Nottingham before moving to study at the University of Dundee where I graduated with a BSc (Hons) in Physiology and MBChB.

I trained in Ophthalmology in the Northern Deanery after completing my Membership of the Royal College of Physicians of Edinburgh (MRCP). In 2013/14 I undertook the Medical Retinal Clinical Fellowship at Moorfields Eye Hospital before taking a busy substantive NHS Consultant post.

I have a strong interest in research and have published and presented on a national and international platform. I am passionate about safety and recently completed my master’s with Distinction in Advancing Quality, Safety and Governance in Health and Social Care.

I graduated from the University of Nottingham Medical School in 2008. I then completed my ophthalmology training in Newcastle Upon Tyne and became a fellow of the Royal College of Ophthalmologists in 2014.

I have completed two oculoplastic and orbital fellowships – the first was in Newcastle Upon Tyne for one year, the second was in Brisbane, Australia working for the worldrenowned Professor Tim Sullivan.

I was appointed as a consultant oculoplastic and orbital surgeon at James Cook University Hospital in June 2018.

I also have multiple publications and was awarded the RED Bursary by the British Ophthalmological Surveillance Unit for my work on thyroid eye disease.

I have been working as a consultant ophthalmologist at South Tees Hospitals since 2017, where I specialise in vitreoretinal Surgery, Uveitis and cataract surgery. Before moving to James Cook Hospital, I have completed my higher retinal sub-speciality training in the prestigious Bristol Eye Hospital ( completed 2 fellowships; one in medical retina/uveitis and one in vitreoretinal surgery). I have performed several thousands of retinal and cataract surgeries with excellent success rates.

Staff are very considerate and respectful to all patients. They are efficient in respect of covid 19 with all measures implemented appropriately.

What a brilliant exceptional team. From the initial warm welcome, with all Covid-19 precautions in place, to the excellent pre-op investigations, surgical procedure and postop care which continued to be excellent, informative and professional. Thank you so much.

My waiting time for my procedure was zero, was immediately taken for my pre op process ,made to feel at ease immediately staff considerate caring informative professionals.surgery was a great success the improvement in my vision is far beyond what I was expecting ,I am overjoyed.

How do I get referred?

Your optician or GP will discuss the various treatment options available to you and where you can choose to have your treatment. You’ll be able to take the time to decide where you’d like to be treated, and your GP or optician will make the arrangements for your referral.

Please follow your local protocol regarding referrals – we accept direct referrals by secure email newmedica.referrals@nhs.net, fax 0207 924 6262, OptoManager and post. Please call us on the number at the top of this page if you would like any further information about making a referral to Newmedica.

Your feedback is invaluable in order to improve our service

Looking for a different clinic?
Select a clinic from the list below