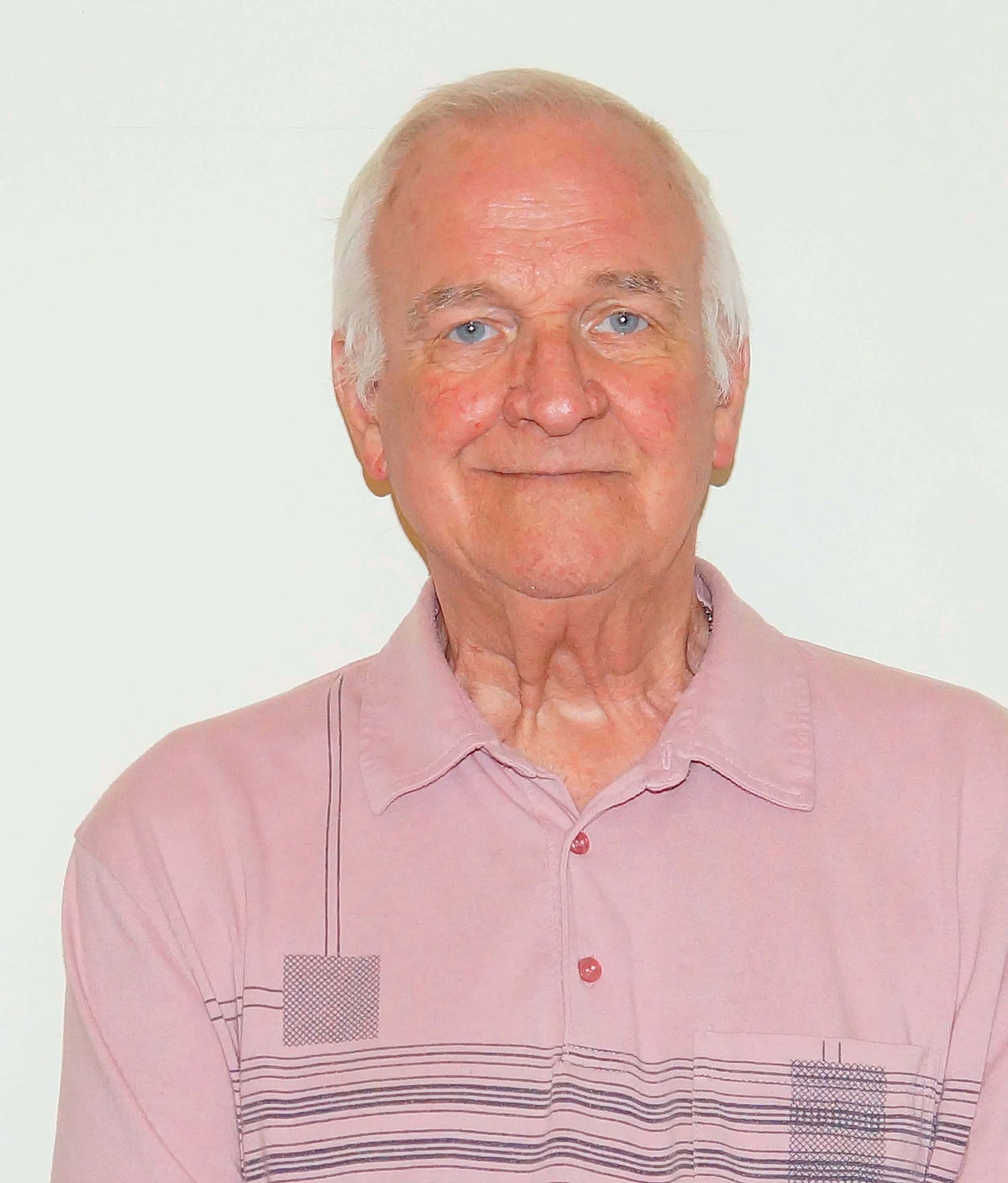 A Cheltenham man has praised a Gloucester clinic for helping to restore his sight in the midst of the COVID-19 pandemic.

John Lake, 76, had been suffering with sight problems for several years due to a cataract in his left eye until he found Newmedica. While his surgery was put on hold due to lockdown at the beginning of March, as soon as the clinic could reopen their doors Mr Lake was booked in for his appointment and he hasn’t looked back since.

Mr Lake said: ‘I had a cataract removed from my right eye five years ago. I also had one in my left, but it wasn’t bad enough to have it removed at the time. However, about nine months ago my vision started getting worse, so much so that I couldn’t read even with glasses on. I also enjoy wildlife photography but had gradually started noticing that my pictures kept pulling to the right side and weren’t centred as my sight started to deteriorate.’

As the retired sales rep cares for his wife, Doreen, and is the only driver in his household, he was naturally concerned about his deteriorating eyesight, but he did not know about Newmedica until his wife was involved in an accident.

He said: ‘My wife was knocked down in the road around a year ago and was in the hospital having physio. The doctor noticed a bleed in her eye and sent her to the optician.’

While talking to the optician, Mrs Lake mentioned the problems her husband was having with his cataract and he was booked in for an eye test before being referred to Newmedica for surgery.

They aim to see patients within a couple of weeks and treat within six weeks of referral. The types of treatment include cataract surgery, ocular hypertension and glaucoma management, eyelid and tear duct surgery, and medical retina and general ophthalmology services. And any optician or GP can refer patients to Newmedica any time.

Mr Lake said: ‘I was amazed that it was so simple. Newmedica contacted me and within a couple of weeks I had an appointment, although that was then understandably postponed due to lockdown.’ As he still couldn’t drive, Mr Lake relied on his daughter and eldest granddaughter to do his food shopping. Then during the last week of May, Mr Lake was contacted as the clinic could resume services and they asked if he could come in for his surgery two days later.

‘I was shocked that they could fit me in so quickly and when they asked me if I could make the appointment, I said I’d crawl there if I had to, I was delighted,’ said Mr Lake. ‘I was treated like a lord and everyone there was so friendly and professional. All the staff were in their full PPE and I had my facemask on too. When I got up from the operating table, I said I know I wasn’t allowed to but I wanted to shake the surgeon’s hand, but we settled for an elbow bump instead.’

Mr Lake said he noticed immediate results after the 20-minute procedure and has even been able to read again without the use of his glasses. He said: ‘The surgery was so simple and painless. It only took 20 minutes, but it’s made 100% difference. I can’t rate my experience highly enough and have been singing the team’s praises ever since.’

Nigel said: ‘We were all delighted to hear that Mr Lake had such a great experience with us. Our aim is to make high-quality eye health services accessible to everyone, whenever they need them. Eye problems can have a massive impact on everyday life, so getting them resolved quickly is vital to help everything get back to normal as soon as possible. Patients can ask to be referred to us by their GP or optometrist on the NHS, which is quick and easy for all concerned.